Log in to add to favorites Add Personal Notes 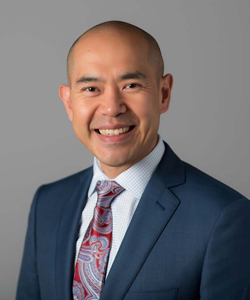 Introduction: Use of ultrasound guidance for percutaneous nephrolithotomy (PCNL) access has gained popularity. However, reports on ultrasound-only PCNL, in which ultrasound is used for all steps of the procedure, are limited, as fluoroscopy is often used for dilation and to check for residual stones. The study goal was to compare outcomes for ultrasound-only PCNL compared to fluoroscopy-directed PCNL.

Methods: Prospectively collected data from the Registry for Stones of the Kidney and Ureter (ReSKU) database was reviewed for all patients who underwent PCNL at one academic center from 2015–2021. Primary outcomes were complications (Clavien-Dindo classification) and stone-free rates (no residual fragments ≥3 mm) compared between those who underwent ultrasound-only PCNL and fluoroscopy-directed PCNL in which any amount of fluoroscopy was used.

< go back one page